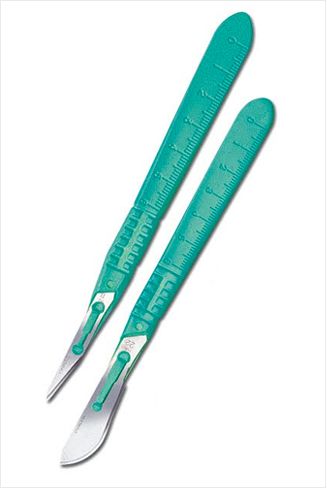 The provided Disposable Scalpel is delivered in distinctive pattern numbers, for example, 25, 10, 24, 10A, 23, 11, 22, 11P, 21, 12, 20, 12B/12D, 19, 14, 18, 15, 16, 15T and 15C. It is outlined with tempered steel and supported sterile blade attached with great quality plastic handle. This is additionally secured by polythene blade guard for complete safety and safe operations in distinctive medical procedures. Besides, our Disposable Scalpel is separately packed in a medical grade peal and paper pack. Moreover, a single box of scalpel contains ten pieces.


It reduces or even prevents the incidences of

While carrying out a surgery with Disposable Scalpel(s), a Surgeon can have an approximate measurement of the cut made by him/her, with the help of graduated scale of the handle during or after the completion of the Surgery.

Since they are meant for one time use, the sterility of a freshly opened disposable scalpel is assured unlike in the care of re-usable handles.

After use the Disposable Scalpels having the contaminated blades well covered with Protective Caps/ Guards can be safely disposed in the Operation Theater/Room Disposal Container as there is no possibility of any risk involved due to puncture caused by the Sharp Blades.

Being a "Ready to use sterile product' it is useful for immediate surgery.'
Trade Information 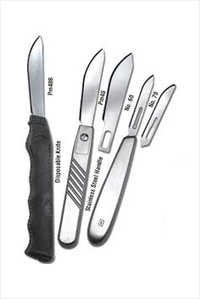 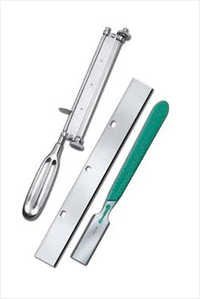 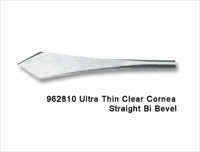 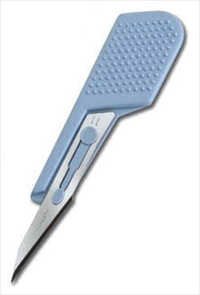